"The fruits of your labors may be reaped two generations from now. Trust, even when you don't see the results." ~Henri Nouwen

I wrote a short story called "Fireflies" about a year ago.  I sent it to several publications; all declined.  When I sent it to that last magazine, I had already moved on to other projects and mentally written it off.

Frankly, I had gotten a little bitter about "Fireflies" since I had really put a lot of my own emotions into it and none of the editors had really felt it.  "Fireflies" was a slightly more complex story than I usually write, and it was loaded with dreamy symbolism and my own feelings about the future.  So I set it aside and went back to work.

Then, with only two days left in 2016, Kristi, Editor-in-Chief at Chantwood Magazine, sent me a very nice e-mail saying she wanted to publish it.  I was thrilled that Kristi saw what so many others had missed.

Chantwood is interested in "great stories."  These are "the ones that move us, the ones that resonate long after the last word has been read."

I am elated to be included with writers of this caliber.  I'll let you know when it is published. 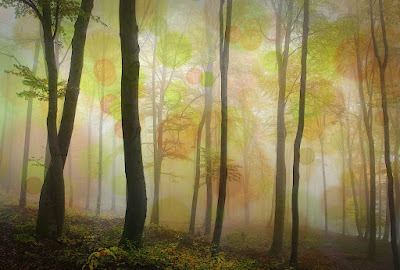