Wikipedia has it all wrong.  They say:

"Animals are multicellular, eukaryotic organisms of the kingdom Animalia (also called Metazoa). The animal kingdom emerged as a clade within Apoikozoa as the sister group to the choanoflagellates. Animals are motile, meaning they can move spontaneously and independently at some point in their lives. Their body plan eventually becomes fixed as they develop, although some undergo a process of metamorphosis later in their lives. All animals are heterotrophs: they must ingest other organisms or their products for sustenance."

This is more accurate (butchering a quote from Anatole France):

"An animal is a messenger sent to awaken a poet's soul." 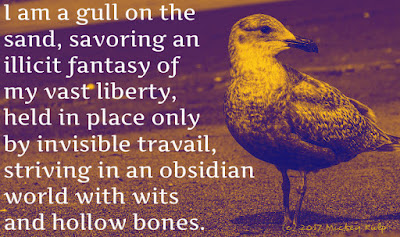 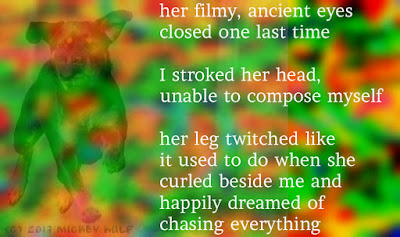