In a recent TheProse.com "Challenge of the Week," writers were tasked to write the beginning of a story about a tyrannical king who threatens the entire realm.

My entry did not win.  I blame the media.  Sad.  I built a great beginning — and nobody builds beginnings better than me, believe me — and I build them very inexpensively. I will build another great, great beginning, and I will make Mexico pay for it.


The Orange King was short and bald, and Cedric, his assigned bodyguard, hated him.

“You.  Taste this wine,” Orange slurred, waving a bejeweled hand dismissively toward the bejeweled goblet, his fifth of the hour.  Cedric was counting.

Cedric took a small sip, hoping it was indeed poisoned.  If the assassin was good, it would take a while for the venom to kick in.  Cedric was younger, larger, and stronger than the pudgy specimen dressed in orange slumped in the seat of honor at the long table of guffawing sycophants.  Maybe Cedric would live long enough to see the orange pig writhing in agony on the stone floor.

The minstrels stopped playing for a moment, and the dozen drunken members of Orange’s inner circle fell quiet as well, each looking down the laden table toward the new monarch...


The exciting conclusion is HERE. 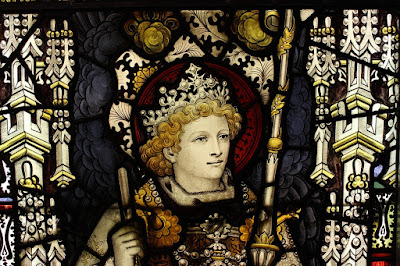