One of my short stories called "Hands Unseen" was accepted for publication by Torrid Literature Journal today.

It is a very personal story that demanded to be told even though it was declined twelve times.  I even considered retiring it, but some little tingle told me "no."

When we finalize the details, I'll give you more background; but I am thoroughly pleased that the story spoke strongly enough to convince the editorial team at TL Publishing Group to put it in front of the public. 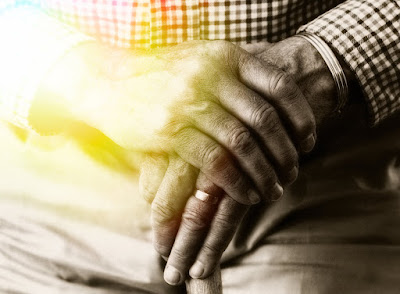